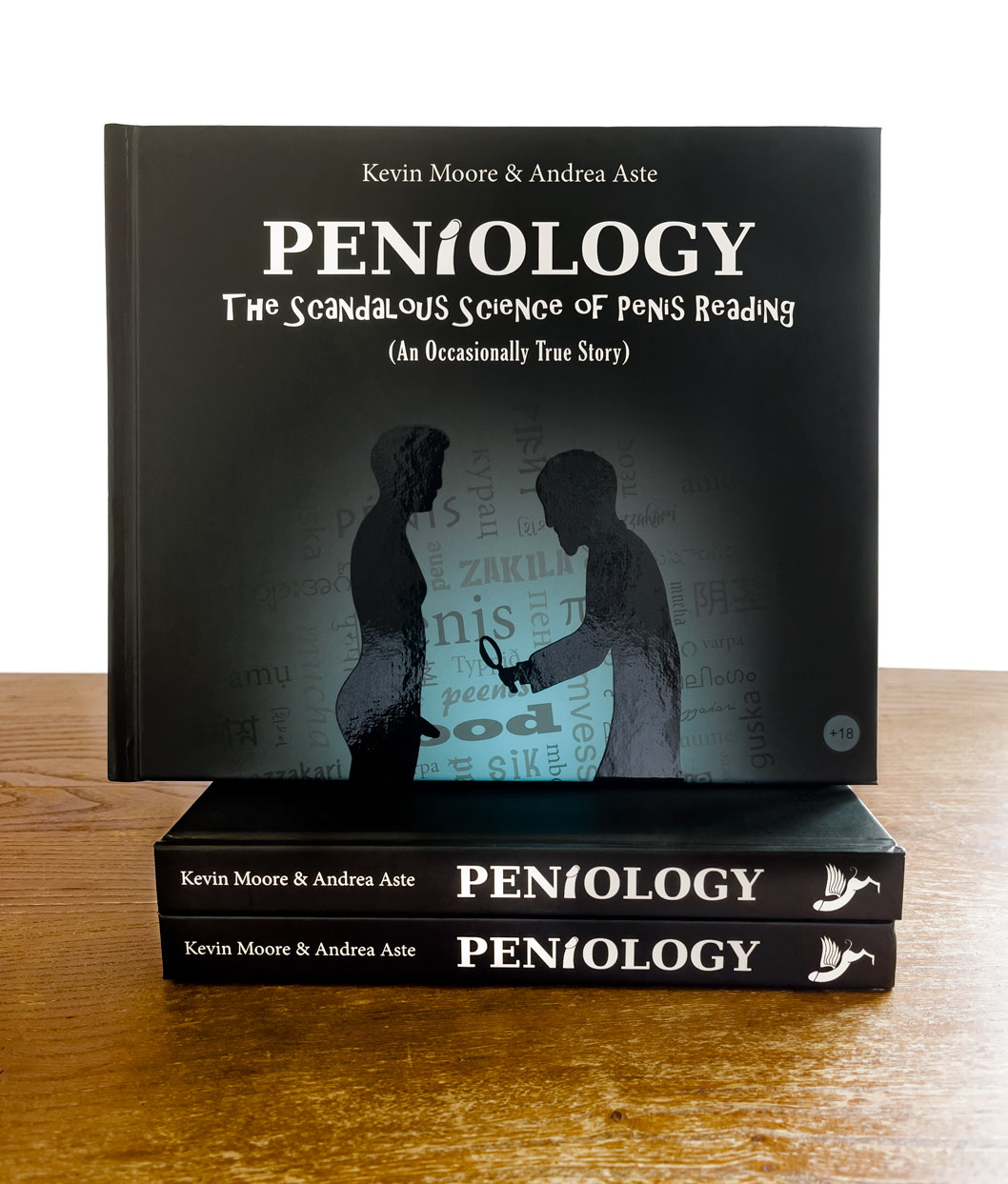 Peniology! A science so SCANDALOUS that medical and psychological associations, institutes and communities tried to bury and even still today continue to deny its existence. What was it about this science that outraged Napoleon, inspired Darwin, exploded into the infamous feminist led Bearded Scandal, gave us Sweeny Todd, captivated J Edgar Hoover and almost ripped the FBI in half? Time Magazine called it the science that changed the course of history even after its climax during the culture revolution of the turbulent 60’s and 70’s! 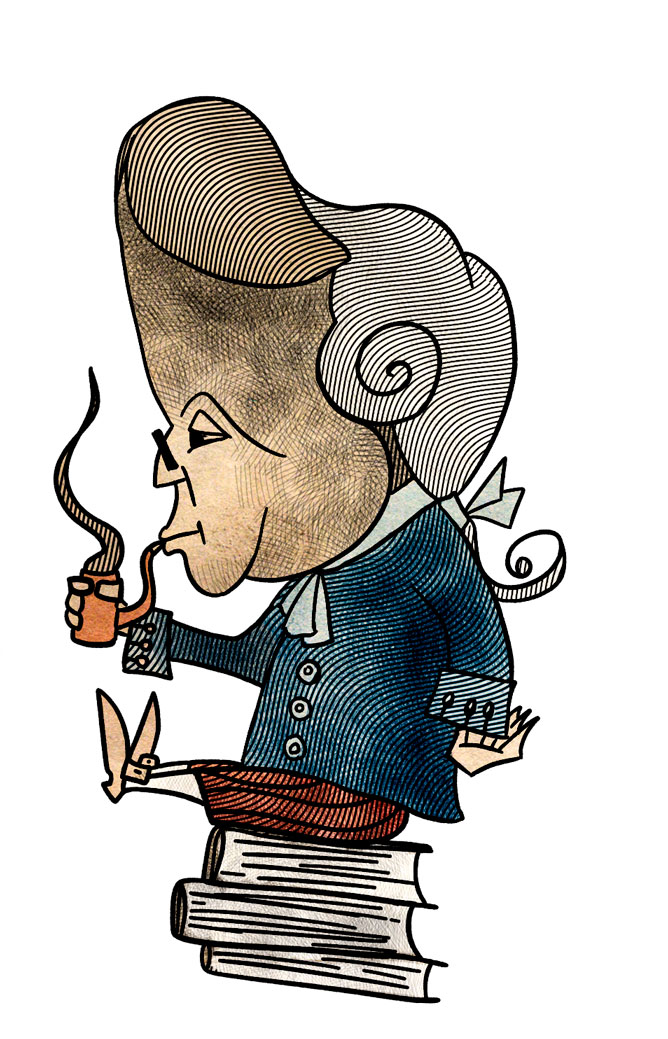 "A GROUNDBREAKING SCIENCE of historic importance quietly tucked deeply away in the annals of time FINALLY EXPOSED."

Remember that Peniology, today still refused and ignored, was very much like its sister science Phrenology; a popular practice involving measuring the “bumps and lumps" on a person's head to to determine personality traits. However, Peniology instead substitutes the head with a man’s “family jewels” as a way of determining what type a person he really is as it weighed in on matters involving marrying, hiring and education. 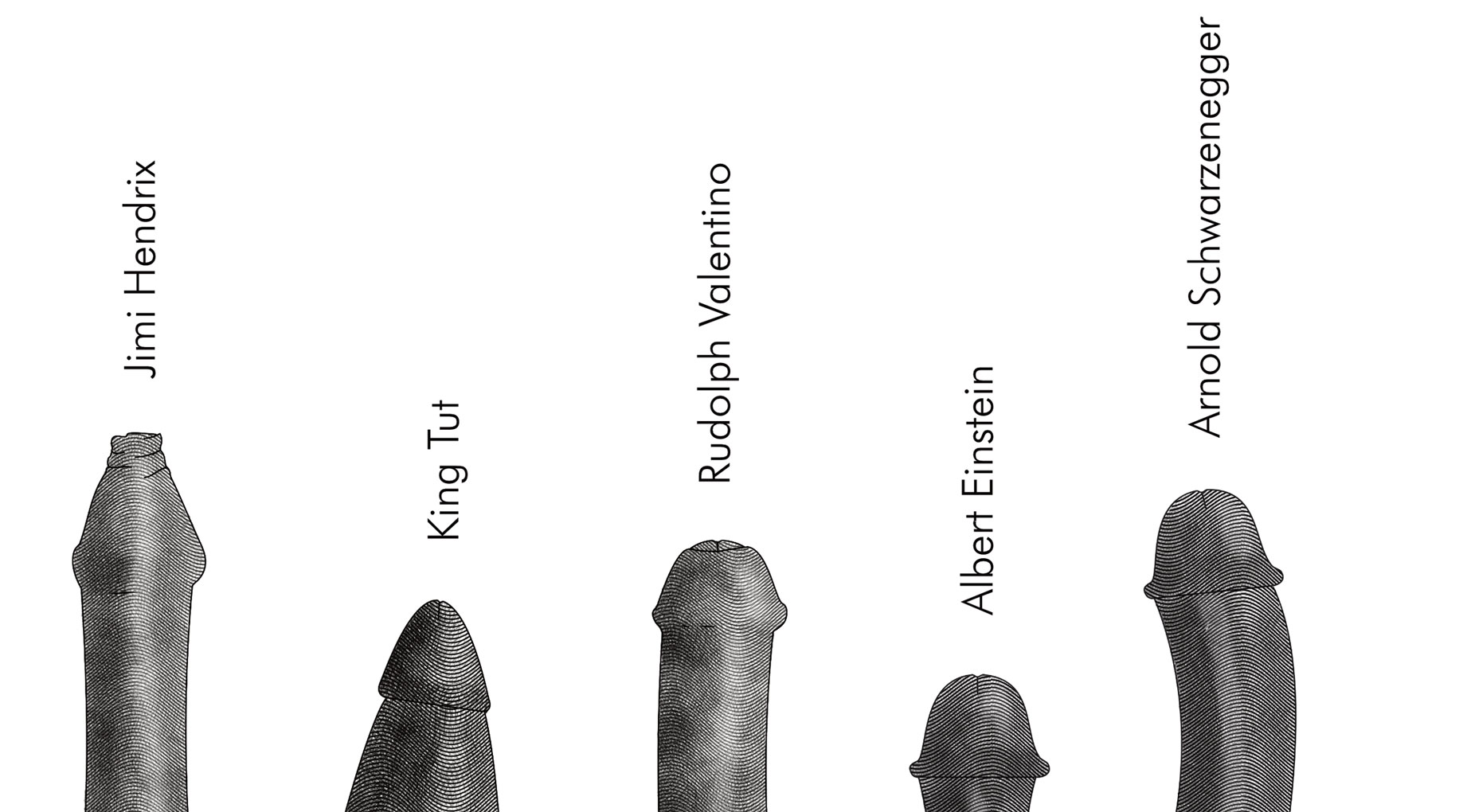 Peniology The Scandalous Science of Penis Reading, a book of historic magnitude, answers the questions: Why are we so obsessed with the male organ? Does size really matters? What does it say about a man if his penis curves left, right, up or down? Discover the answers and even more  in this new outrageously entertaining book about this notorious science. The book is for mature adult audiences and is not limited by gender, sexual orientation or political association. There is enough Peniology to go around for everyone. 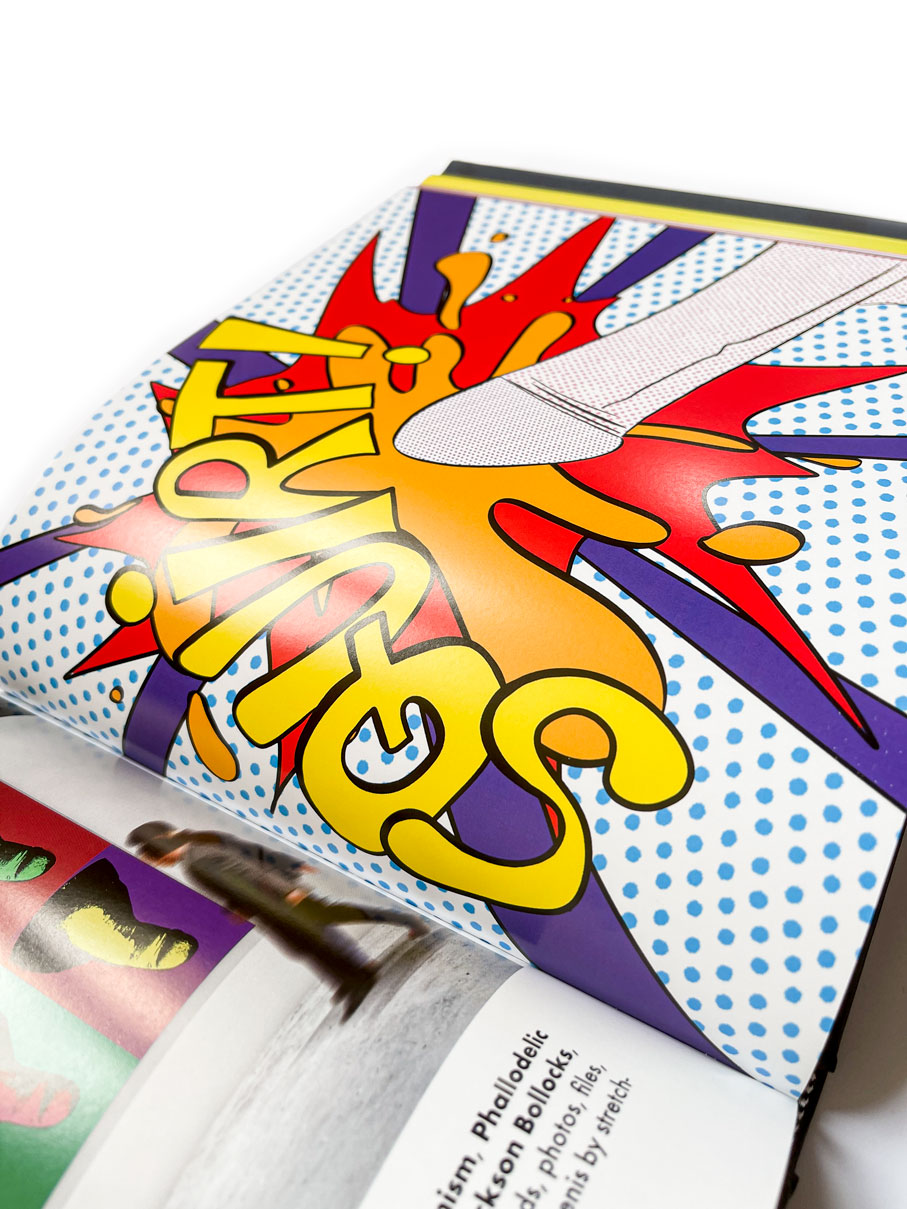 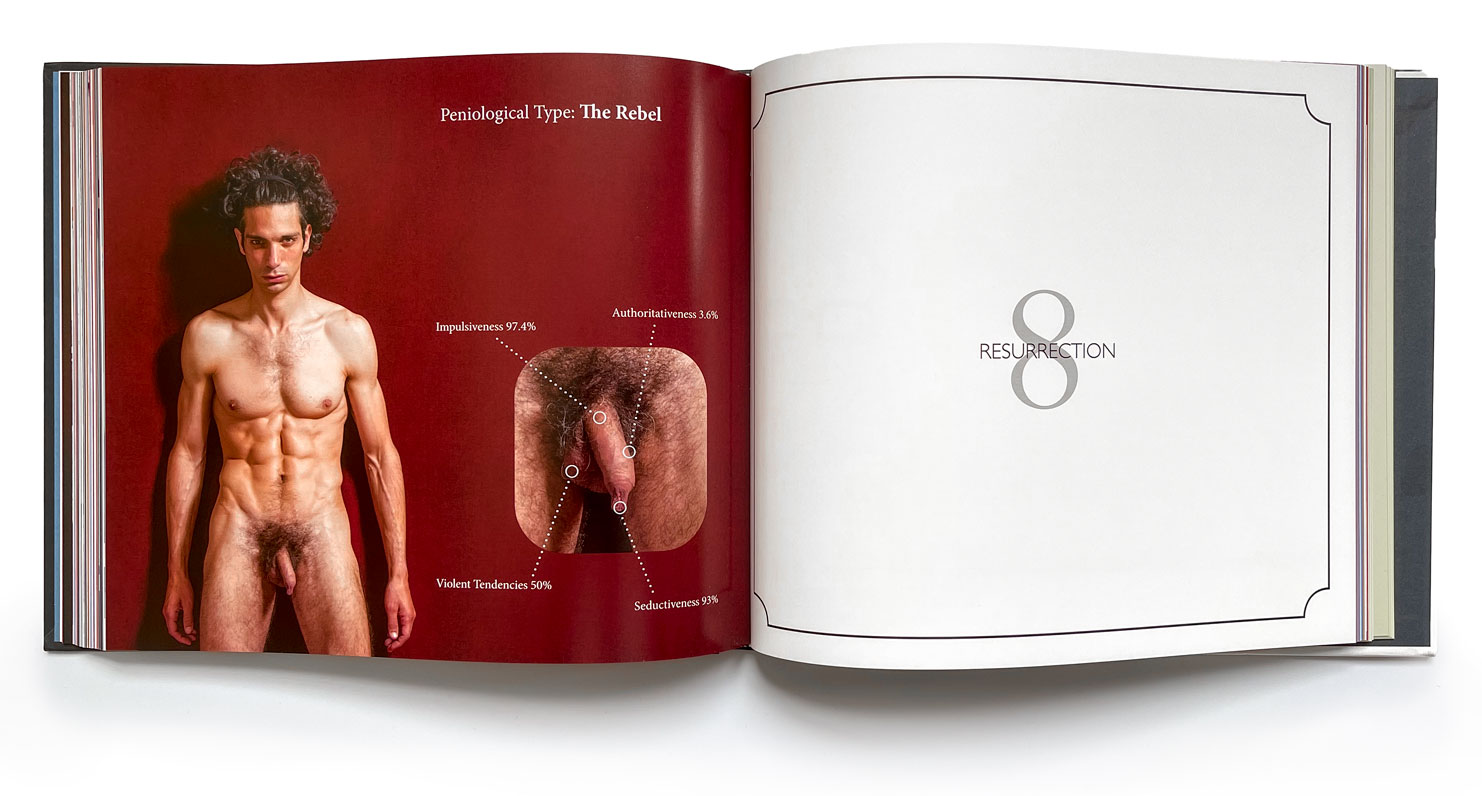 Peniology is a scientific belief system based primarily on the penis. The book is a tongue-in-cheek spoof on phrenology,  infused with real facts at times colored by popular culture and a lot of creative imagination. It is a beautifully illustrated and well-written 200-page volume filled with original art work, photographs and documentation all created by the authors with such historical accuracy as to add a more authentic and credible feel to the narrative. The book contains stimulating wordplay, titillating trivia and real and invented historical references, hence “An Occasionally True Story.” 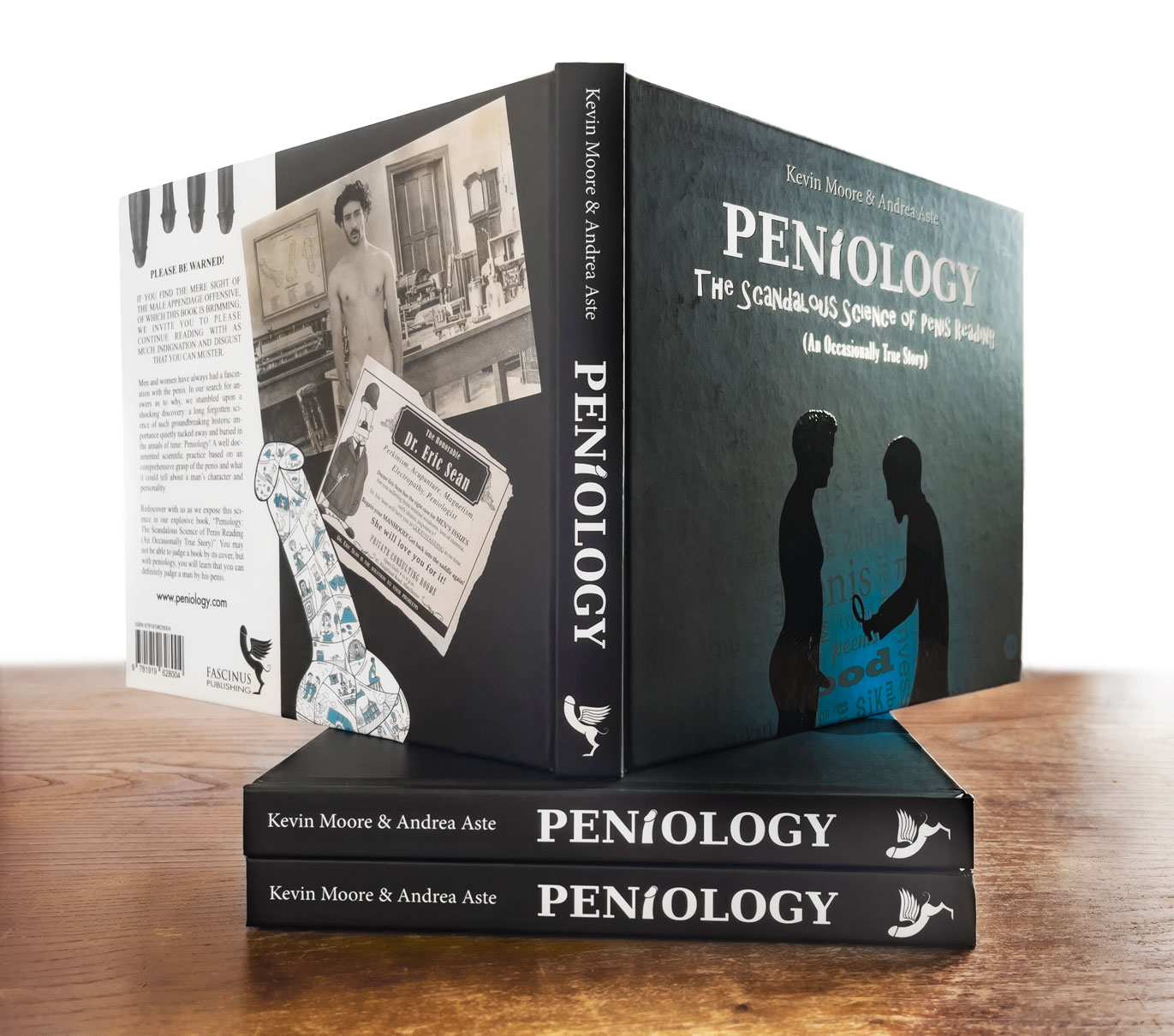 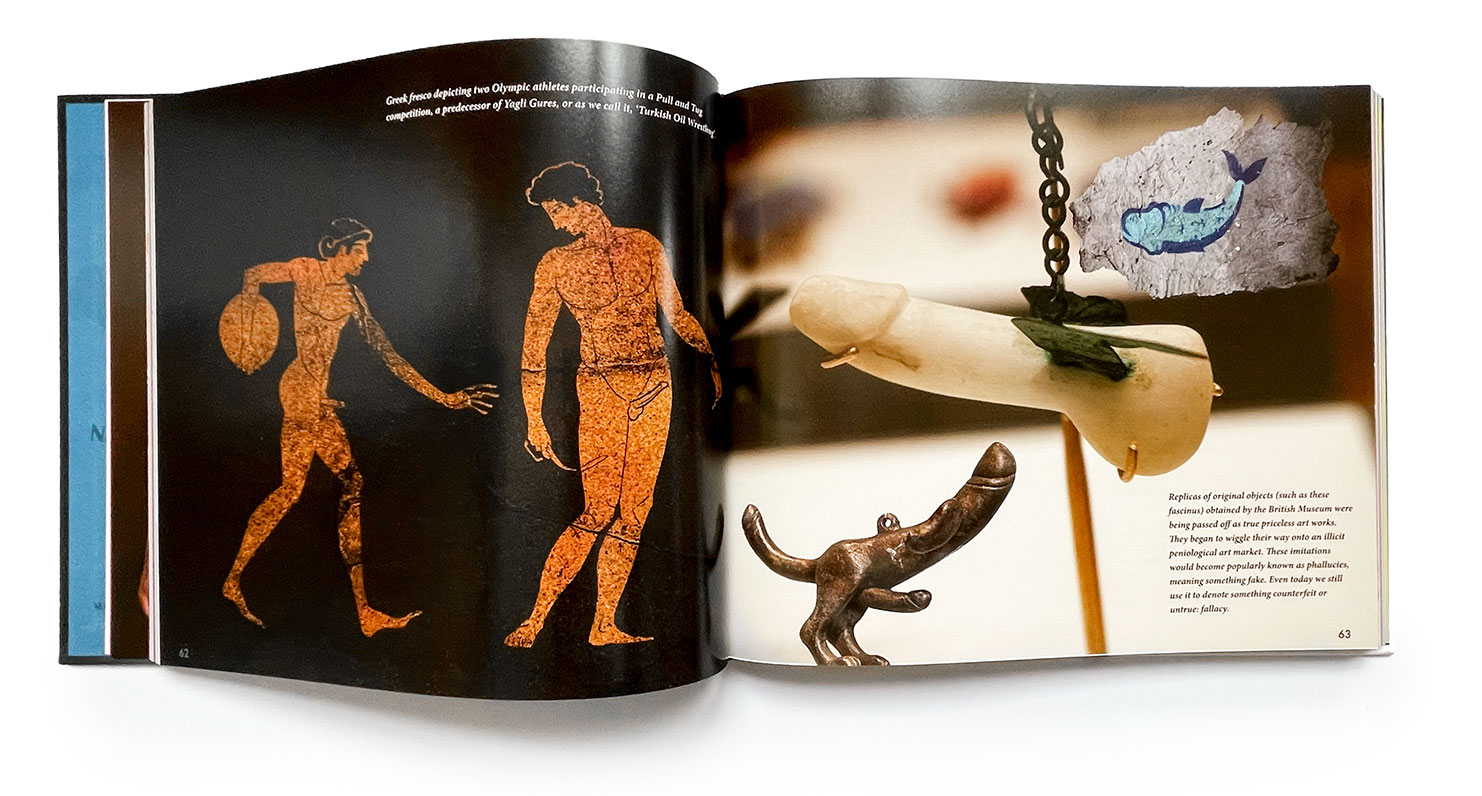 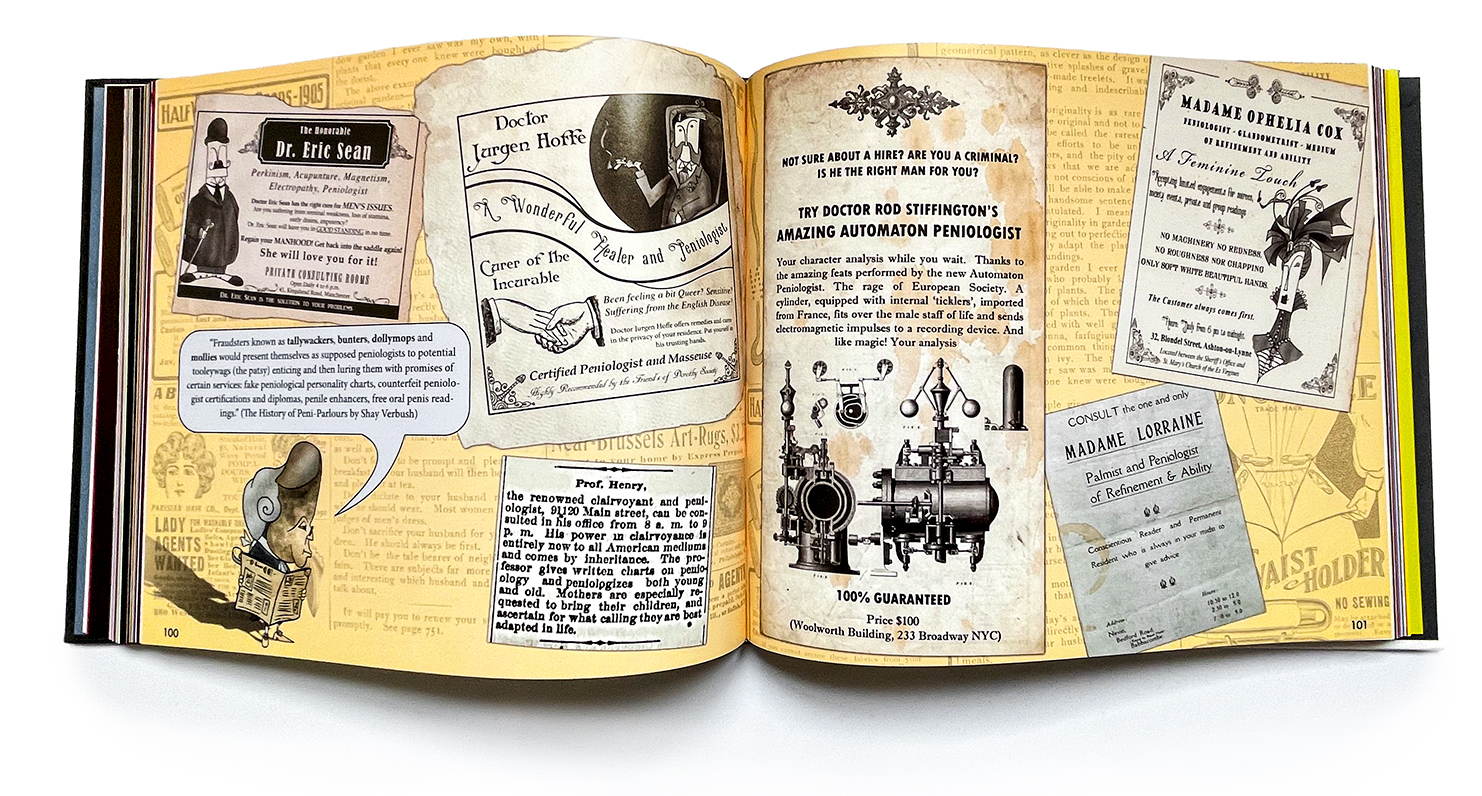 “Peniology: The Scandalous Science of Penis Reading” also makes use of satire as social commentary as it touches upon the history of the LGBTQ community, women rights, misogyny, sex workers, racism and the sexual politics of the penis as a symbol of male power in a non-preachy, humorous yet thought provoking manner. We also provide a factual glossary as reference. Here, the reader will discover the truths on which the book is based; truths even more shocking and incredible than fiction.

For Mature Audiences Only. 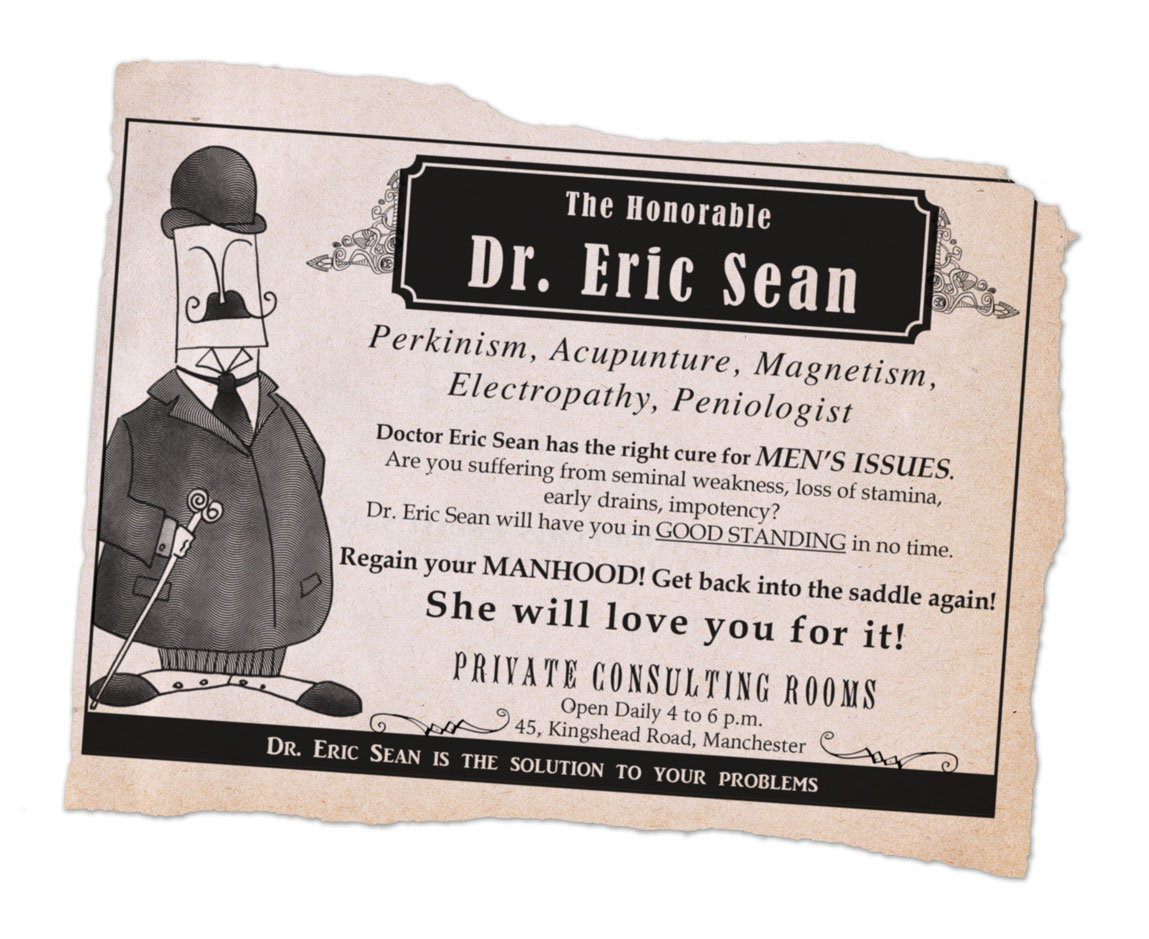 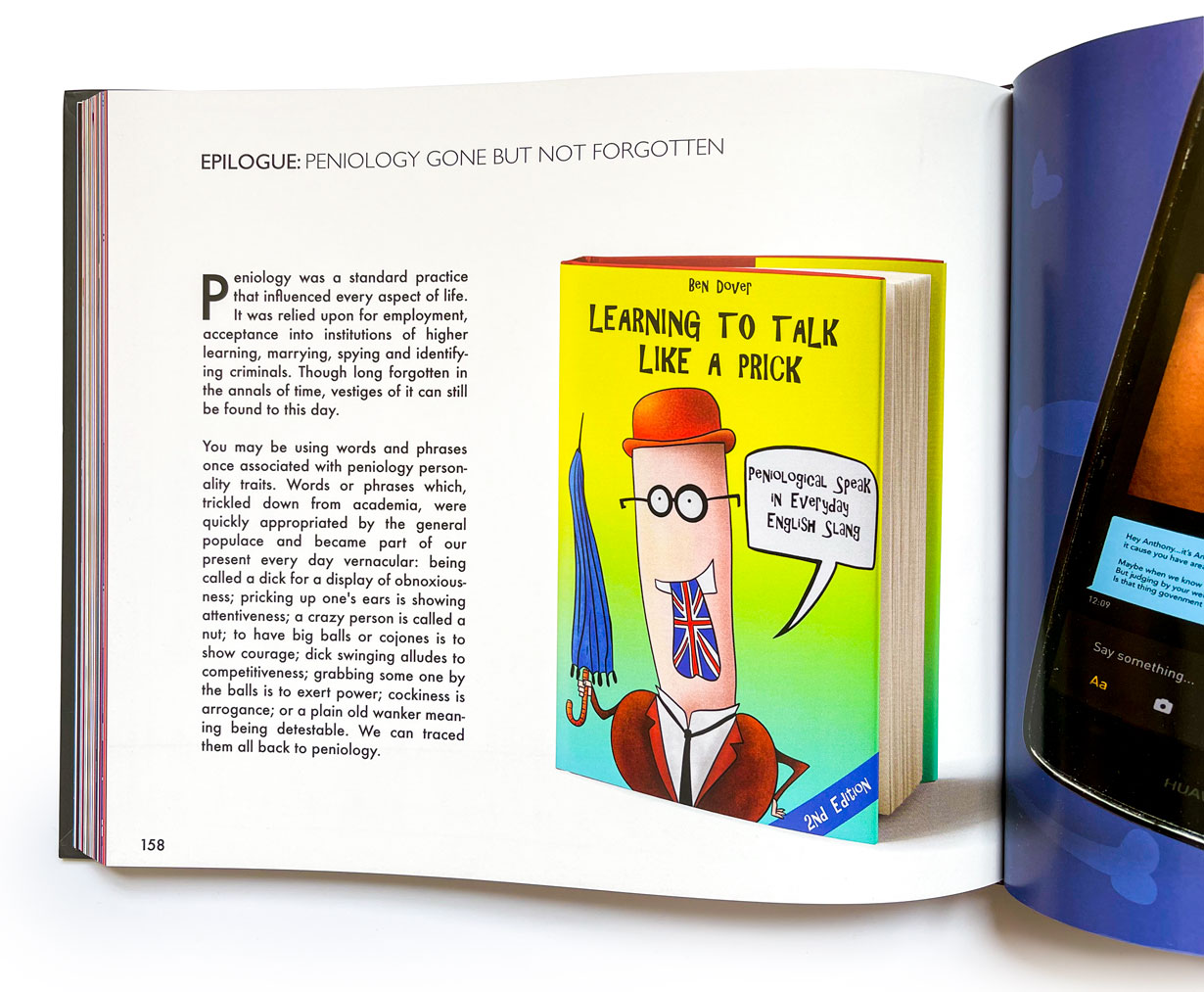