An Interview With the Authors

We sat down with Kevin Moore and Andrea Aste, the authors and creators of the highly entertaining book, Peniology: The Scandalous Science of Penis Reading (An Occasionally True Story):

How did the book come about?

The concept behind Peniology: The Scandalous Science of Penis Reading (An Occasionally True Story), came about jokingly. What began as a fun romp of silliness, inadvertently transformed into an adventure in history, social commentary, unbelievable facts and a coming together of our artistic talents.

What did you discover researching the book?

While researching the book, we began to understand how the penis became a potent historical metaphor and symbol of power and oppression in patriarchal societies and how it was and is often used as a measure of a man’s sense of worth and manliness. 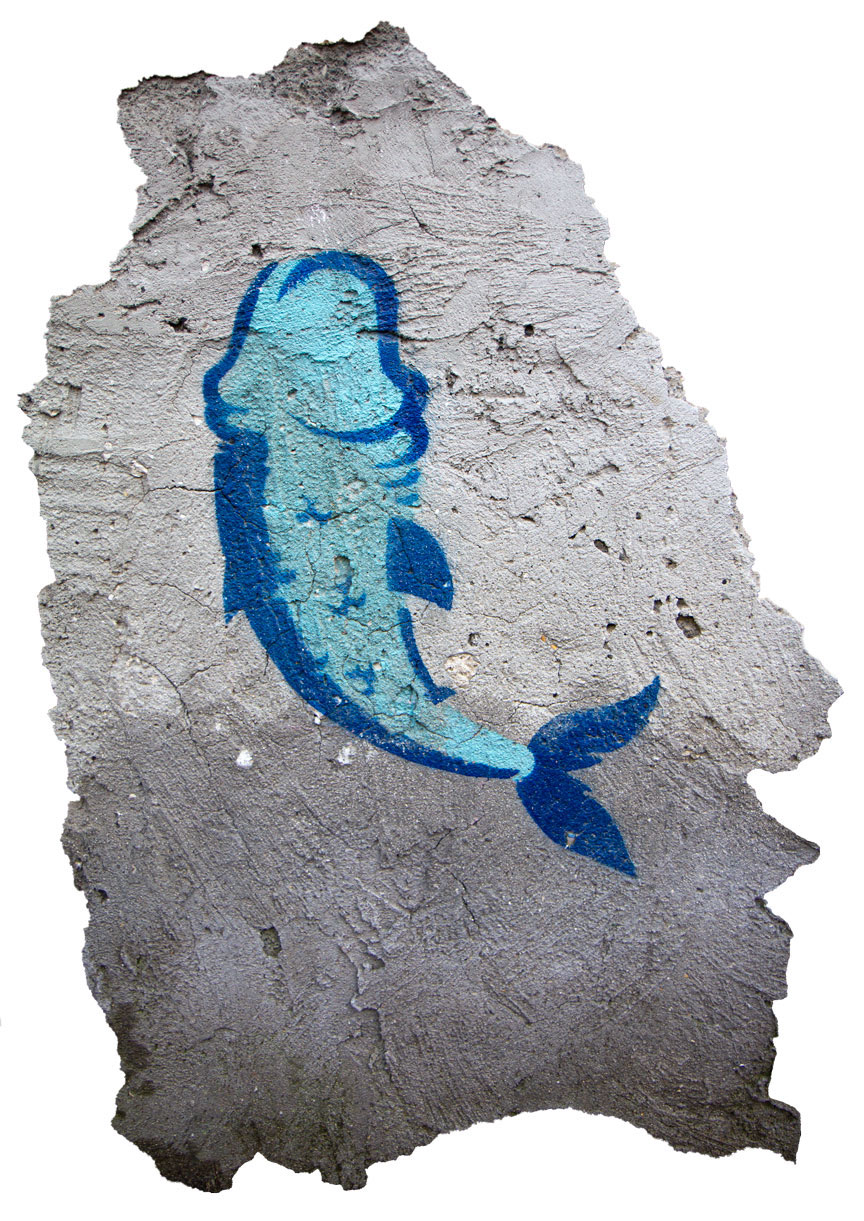 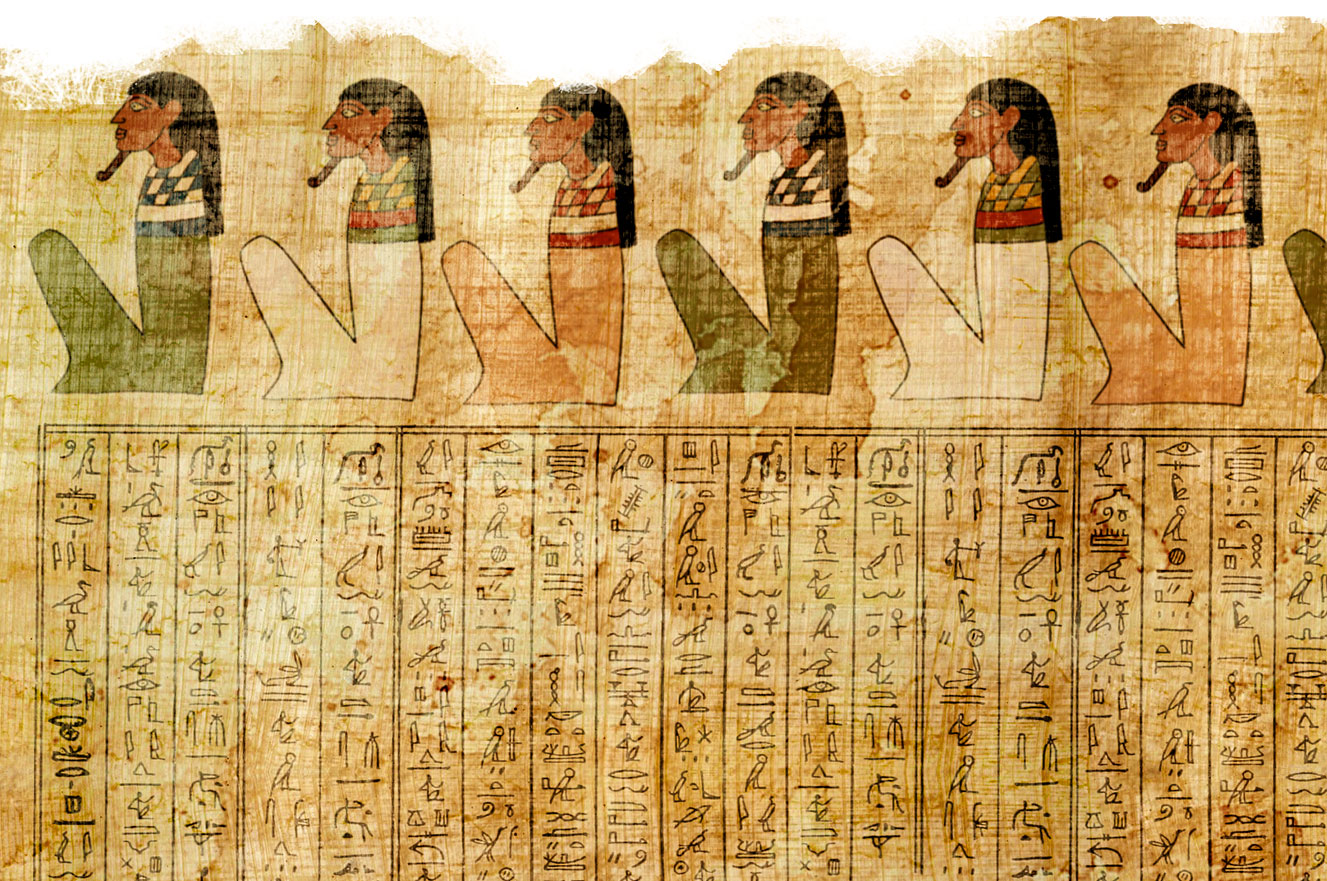 Is the book just making fun of guys’ privates? How is it relevant?

We thought, why not use this in a narrative as a vehicle to demystify the penis through wit and humor. So, we employed satire and parody, disguised in the context of a true scientific theory, as a mode of making social commentary on past and current events. The book touches on sexual politics, patriarchal power, racism, homophobia, masculinity, misogyny, civil rights, culture, body positiveness and all their lasting effects on contemporary society without being preachy or political.

Why for Mature Audiences?

Because given the topic, the books contains, though not gratuitous, nudity and images of the male organ all presented tastefully and are integral to the narrative. I mean, we could not write and illustrated book based on the penis without any penises. So, buyers beware.

Isn’t this book a bit deceptive given the sometimes false information you put in it?

In keeping with todayʼs culture of fake news, we decided to ʻfictionalized factual informationʼ and ʻfactualize fictional informationʼ within the narrative with the intention to discretely sow the seeds of skepticism as the reader progresses in the book. We thought it curious to see how long readers would follow and believe the narrative before doubt set in.

The book plays with the truth in an entertaining way, with the goal of challenging the reader to question the veracity or falsity of everything they’ve read. We encourage all readers of Peniology: The Scandalous Science of Penis Reading (An Occasionally True Story) to go beyond it and verify for themselves what is truth and what is fiction. 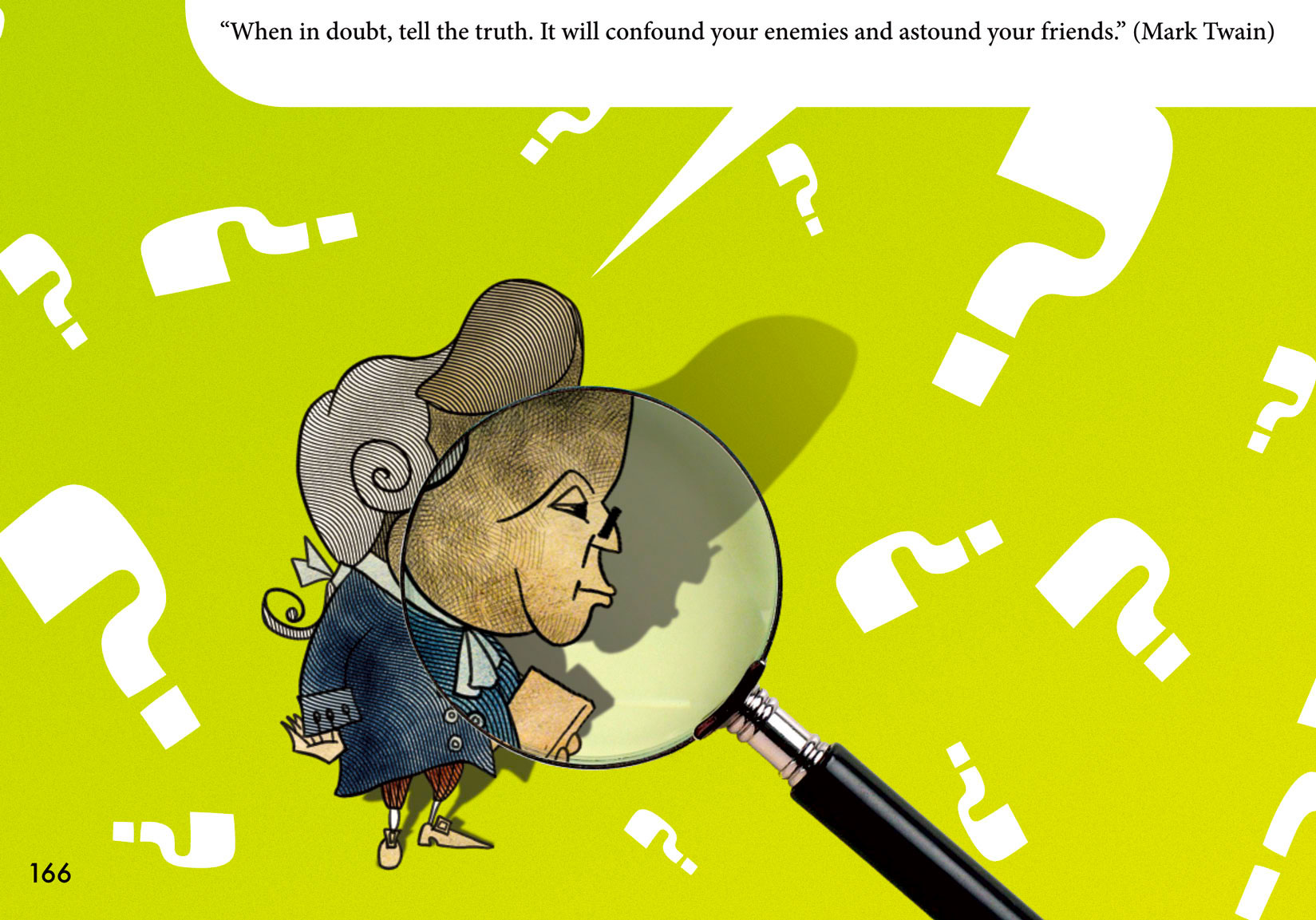 So does that mean we have to Google while we read?

No, absolutely not! For the less willing, we’ve included in the back of the book, for convenienceʼs sake, a tell-all glossary filled with the well documented facts that inspired this book. You will discover and be surprised, as we were, that sometimes that truth really IS indeed stranger than fiction! 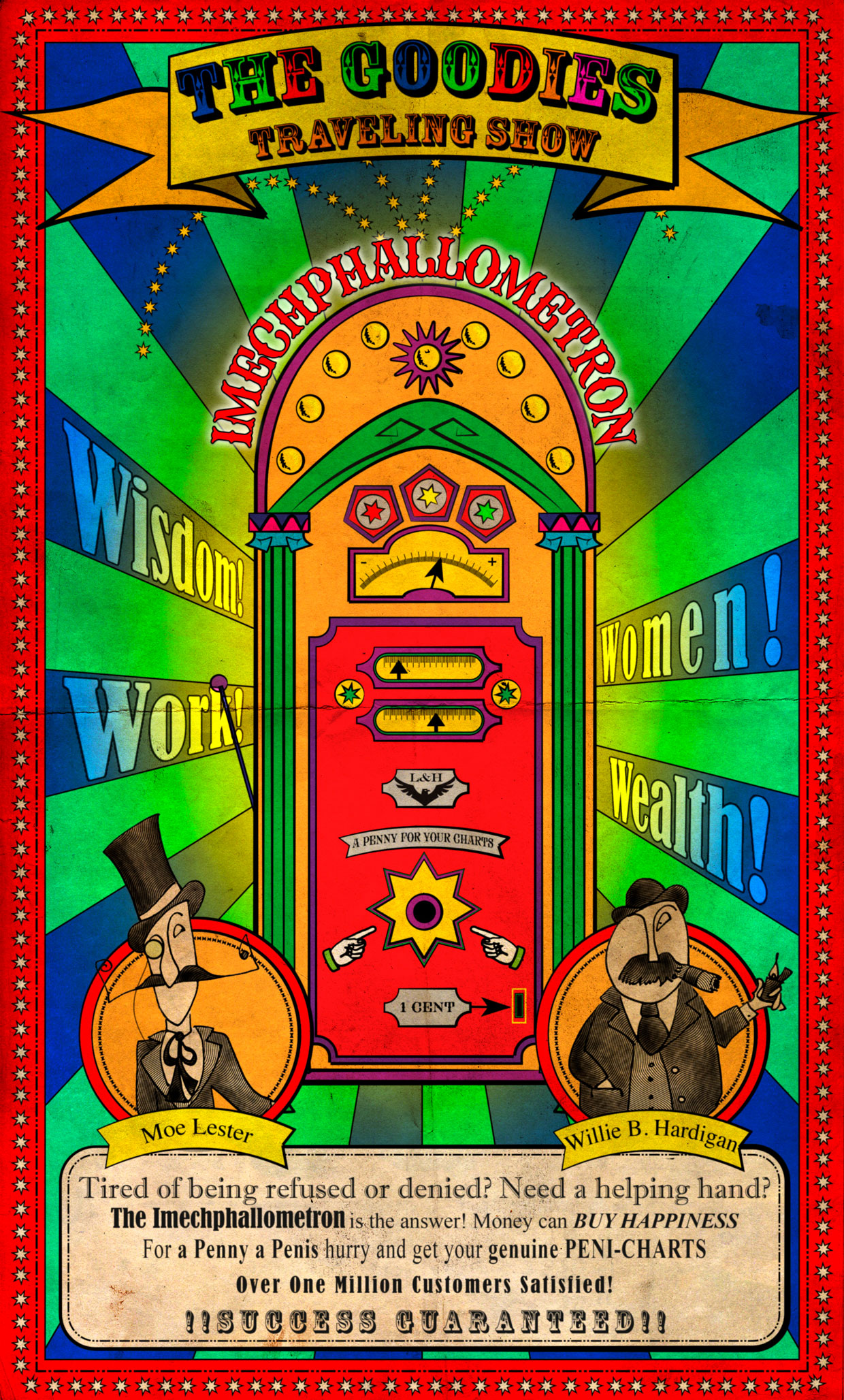 After the book, what's next?

We would like to expand our fictional world into the real world and immerse people in a more interactive experience with Peniology (and for you naughty thinkers, it doesn’t mean with each other’s privates).

How do you propose to do that?

To start, we are currently working on creating a fun exhibition based on Peniology where viewers can see actual facsimiles of the items mentioned in the book. Items created for the purpose of entertainment and, of course, merchandising. This would include documents, photos, charts and drawings, and maybe the actual machinery (iMechPhallometron) shown in the book with which to interact. Imagine actual peniological readings of willing attendees or even DIY peniological kits!

We hope so. We would like also to consider lectures, talks or podcasts (as guest or hosts) where we can share and recount related stories and findings of even more amazing and forgotten histories that we discovered while researching the book. Histories dealing with sexual and body politics, alternative facts, gay history, the treatment women, sex and race and of course genitalia.

What does that mean?

Figuratively it means that the best way to change things is to point out their absurdity and laugh at them. It’s a Latin phrase coined by the French poet Jean de Santeul (1630-97) who intended it to show how useful satirical writing is in affecting social change.

Return to the Top