"This is the rule with funny poems:
they are no good unless they have something a bit licentious."
‍‍ 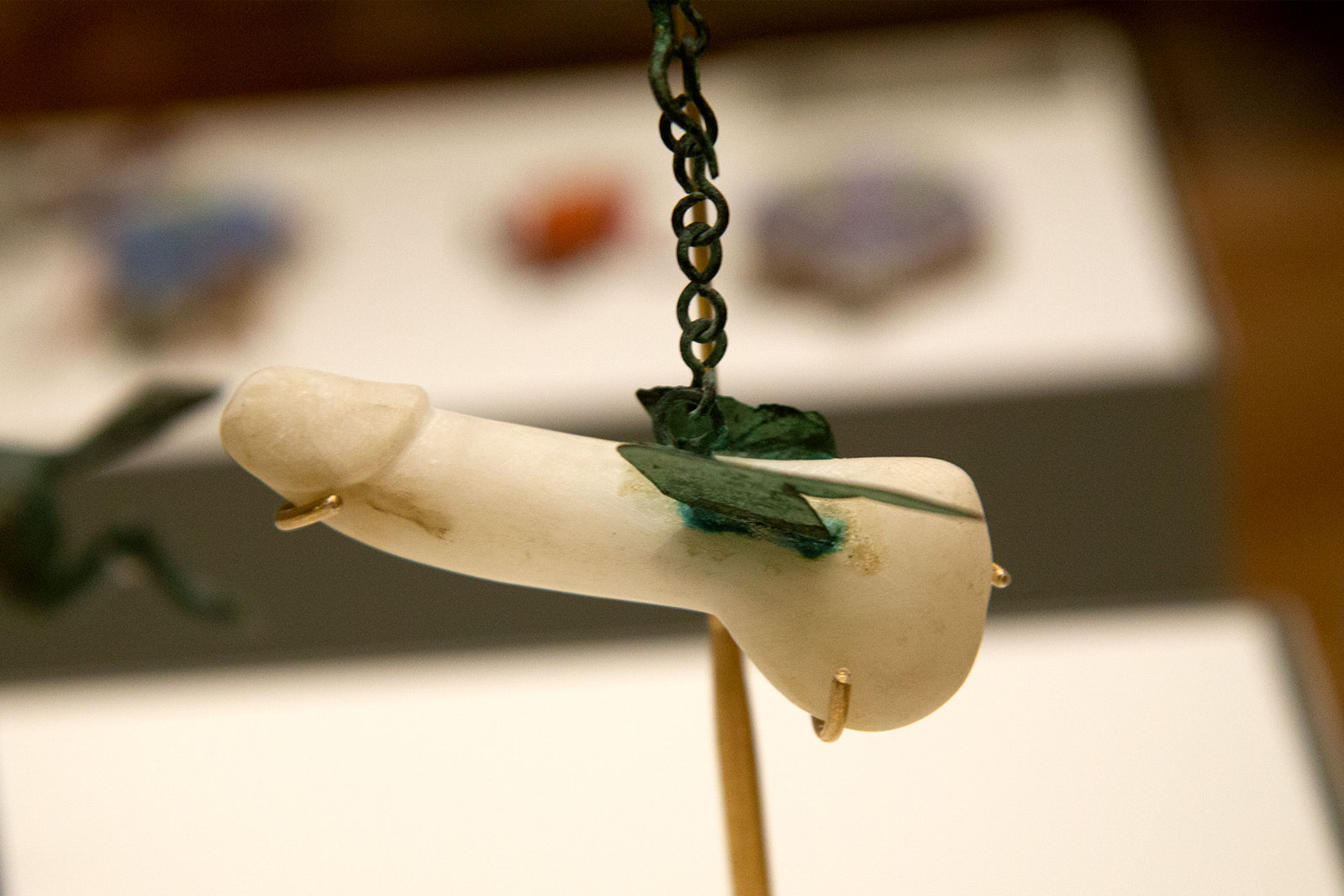 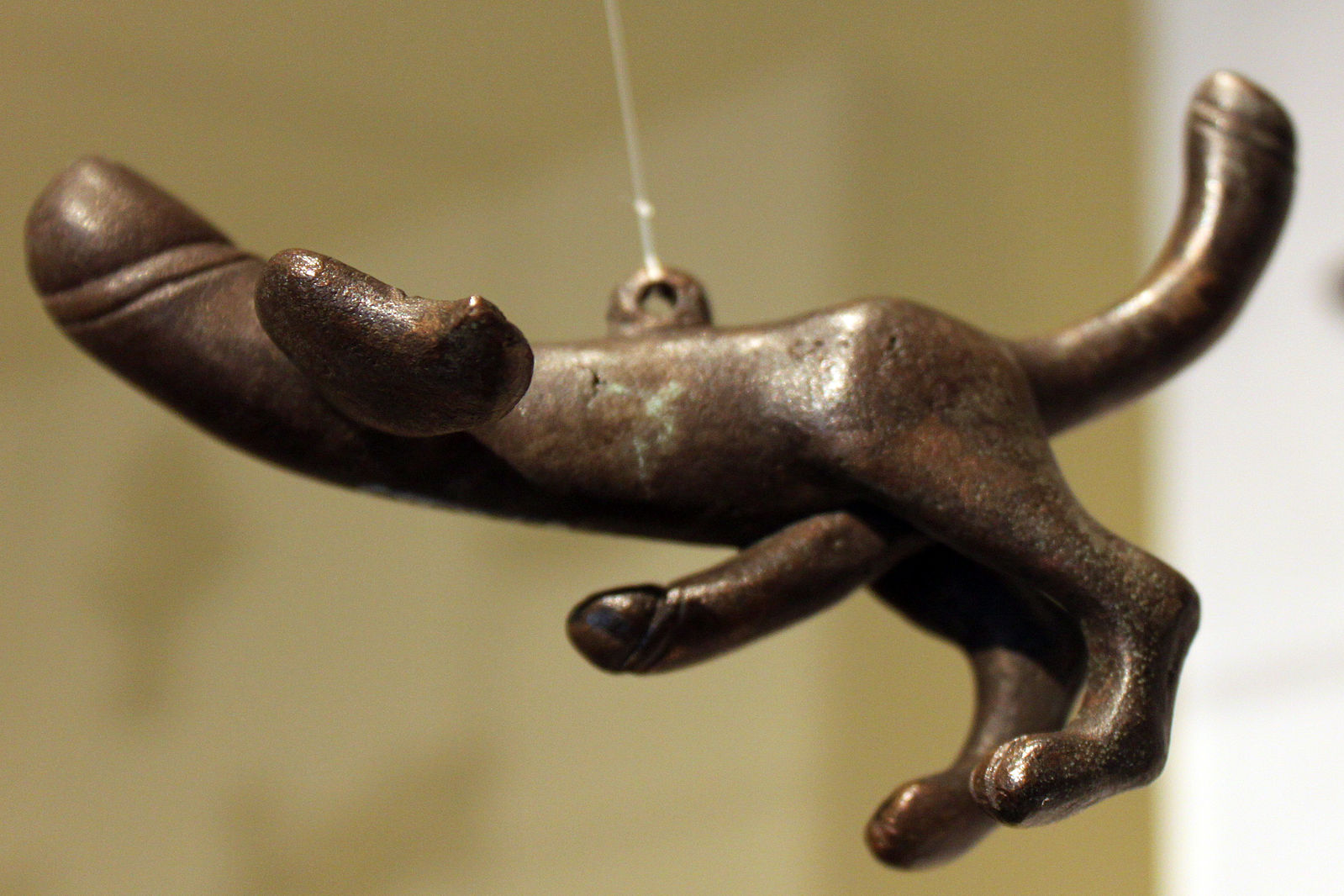 Winged Fascinum (The Latin word “fascinum” comes from the verb “fascinare”, to cast a spell, and gave us the modern word “fascination”.

Fascinus, the Roman divinity and protector from sorcery, witchcraft, envy and the evil eye. He is the embodiment of the divine phallus and is depicted symbolically, most often, as winged phallic bird amulets. Referred to as fascinus or fascinum, these apotropaic symbols, effigies and amulets were used to invoke Fascinus’ protection to ward off harm and evil influences.